Loading and Unloading -Tare- Your Scale with the POINT Keypad

Tare Mode from the POINT keypad


If you don't know what the Tare mode is, you are not alone.  Most people not well versed in the "scale" terminology don't understand what a Tare is.  In the easiest way possible to describe a tare, it allows you to "temporarily" zero the scale while you have weight on the scale, without losing reference to your "total" weight on the scale.  This total weight is called "Gross" weight.


1. Press the "Play" symbol button on the keypad.

The scale will temporarily Zero itself. 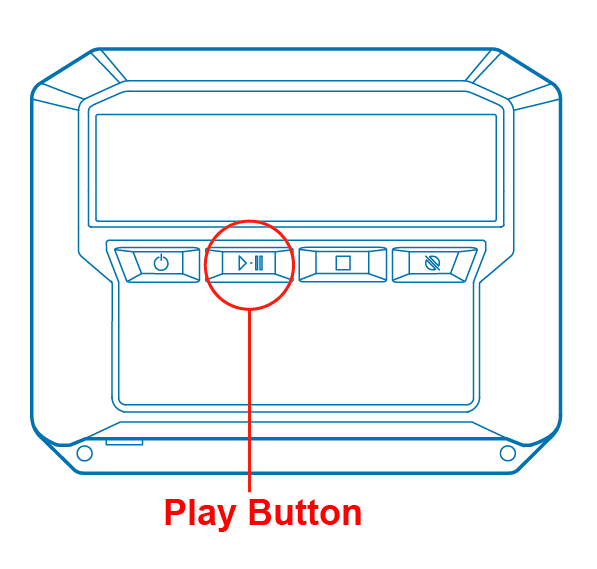 
3.  Once you are done loading or unloading, press the "Stop" symbol button on the scale.

Point will then switch back to the Gross Weight (Total Weight) on the scale. 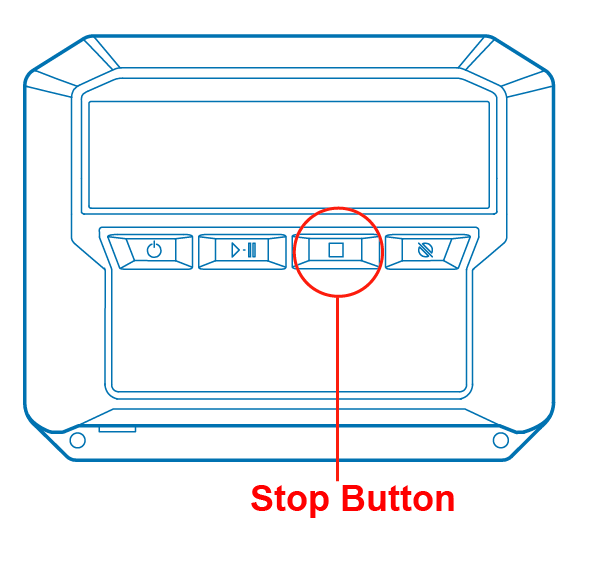